Honouring LGBTI heroes with the generous support of community partners 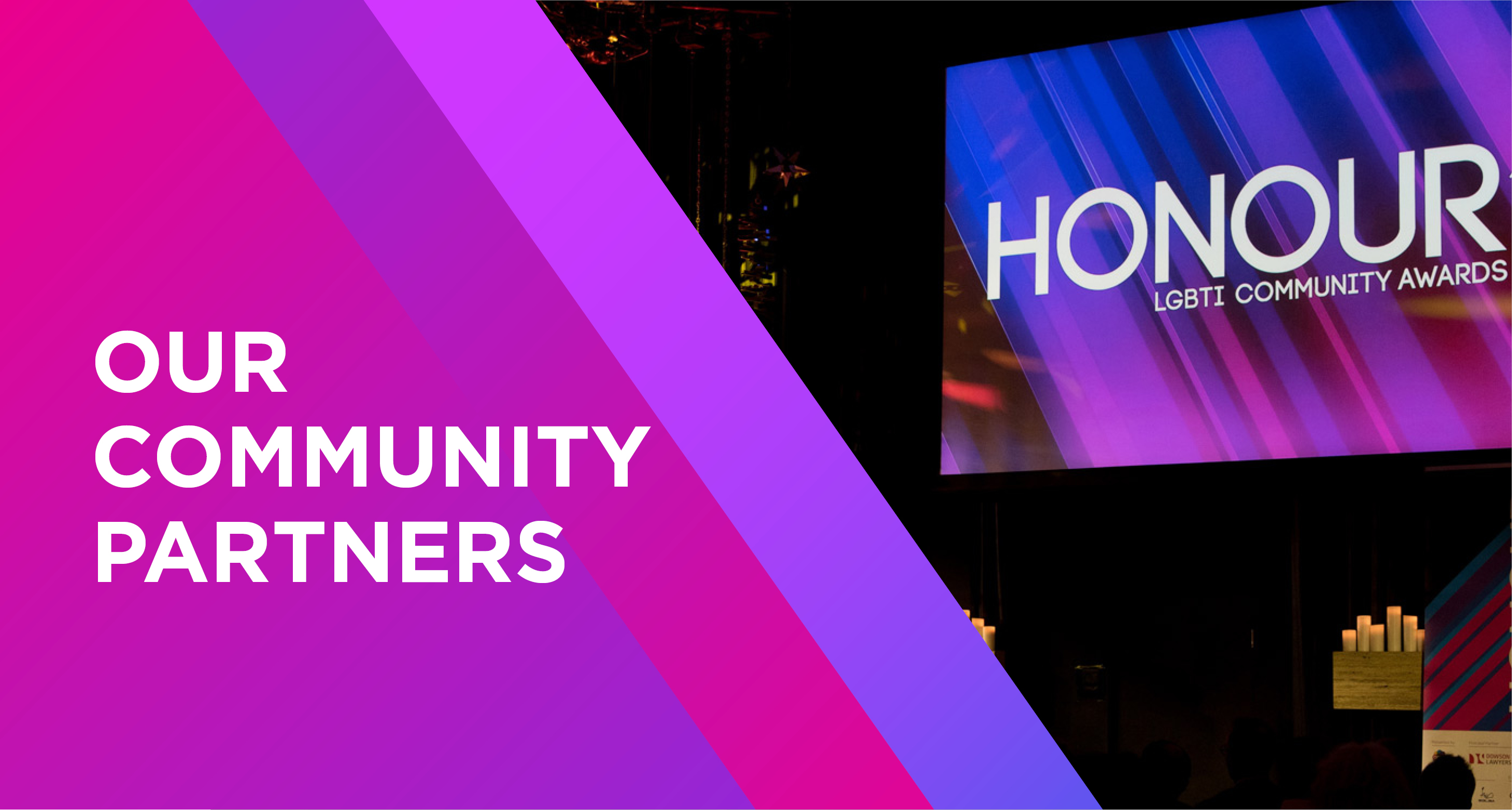 With preparations well underway for the 2019 Honour Awards, organisers are proud to announce the community and organisational support for the event, which will ensure a dazzling celebration of NSW’s LGBTI community.

First held in 2007, the Honour Awards is an annual event that celebrates outstanding service to, and achievements within, the LGBTI community in NSW and Australia. Now in its 13th year, the not-for-profit awards is also a gala fundraising event for LGBTI community initiatives delivered by ACON, NSW’s leading HIV prevention, HIV support and LGBTQ health organisation. All funds raised by the Honour Awards goes back into assisting the community through ACON’s health programs and services.

Leading LGBTI law firm, Dowson Turco Lawyers, has returned as this year’s Principal Partner. The Newtown-based practice will be presenting the Media Award.

“Dowson Turco Lawyers are excited to once again be the Principal Partner of the Honour Awards and to be part of this wonderful event that that not only celebrates our communities’ inspirational achievements, but also our diversity, strength and resilience,” said Stacey Dowson, Managing Partner of Dowson Turco Lawyers.

“The Honour Awards empowers our communities and lifts the voices of LGBTI people, which is what Dowson Turco Lawyers are all about. We look forward to helping shine a light on the many wonderful achievements and acts of community service of LGBTI people across NSW.”

Chris Keely, General Manager SBS FOOD & Subscription Television said: “The Honour Awards is such a wonderful and important event, celebrating and championing the great work of our community members and their outstanding achievements over the past year. SBS celebrates diversity in all its forms and recognises the value in sharing these stories, which can have a real life impact across Australia, driving wider acceptance and leading to a more cohesive society. We’re proud to be the official media partner for the third year and look forward to hearing from all the worthy winners.”

Long-standing Honour Awards Community Partners Sydney Gay and Lesbian Mardi Gras, the Sydney Gay and Lesbian Business Association and Friends of Cayte are all back in 2019. They are joined by Positive Life NSW, the state’s leading advocacy organisation for people living with HIV, who will be presenting the HIV Hero Award.

“As the peak state agency for all people living and affected by HIV in NSW, we’re excited to shine a light on our community,” said Neil Fraser, CEO of Positive Life NSW.

“We welcome nominees for the HIV Hero who have provided significant leadership or contribution to the HIV sector and community inclusive of all sexual identities or orientation,” he said.

This year’s awards will be presented at a gala ceremony and cocktail party at The Ivy Ballroom in Sydney on Wednesday 2 October. Four finalists from each category will join a host of media, entertainment, government and community personalities for a fabulous night of fun and celebration.

ACON CEO Nicolas Parkhill says ACON is extremely grateful to all of the businesses and organisations who continue to throw their support behind the Honour Awards every year.

“There are many significant ways that people and organisations improve the health and wellbeing of people in the LGBTIQ community, and we’re delighted that so many of these organisations are getting involved with the Honour Awards that recognises these important contributions,” Mr Parkhill said.

“The support of our partners will ensure we deliver an amazing occasion and help us raise funds for ACON programs and services that support the health and wellbeing of our communities. We sincerely thank our partners for their generosity and support.”