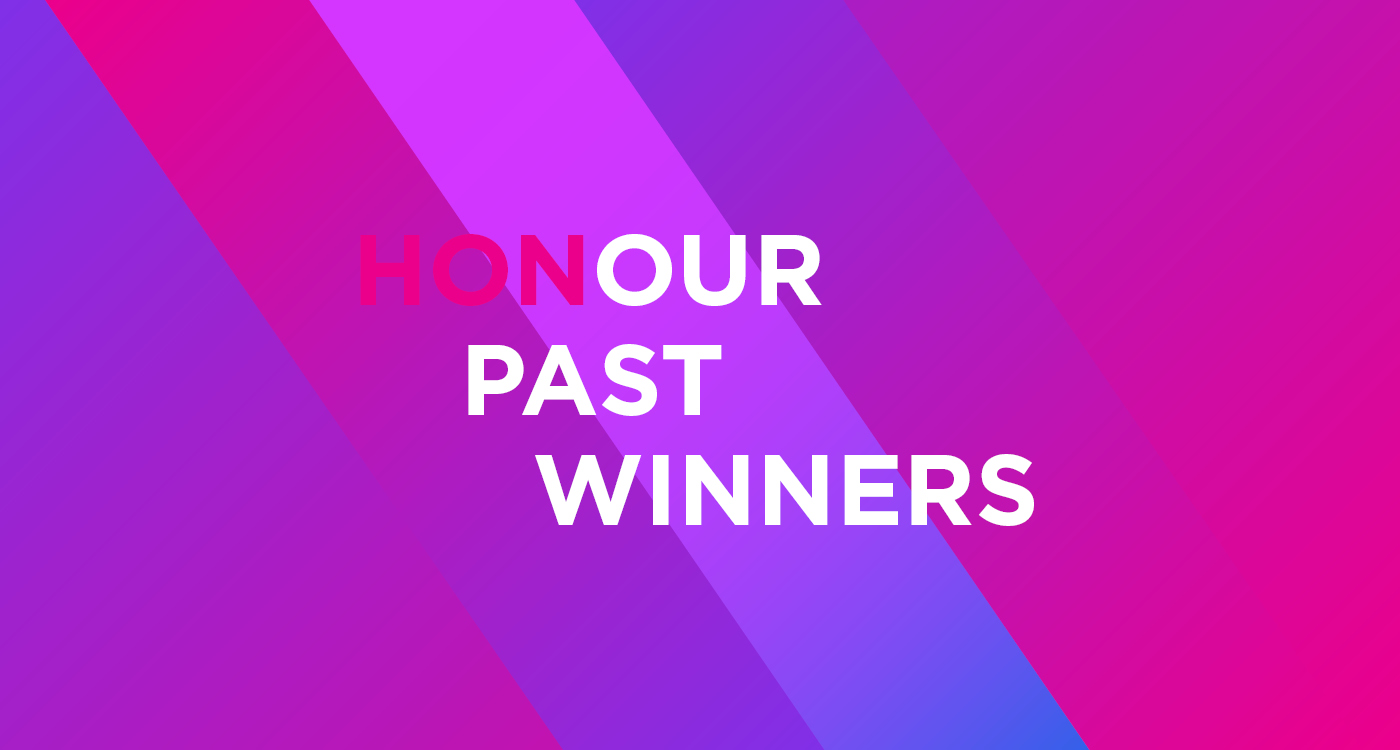 The Honour Awards began in 2007 as a special event to acknowledge people who have displayed exceptional commitment to and leadership within the LGBTI community. From 2007 – 2009, winners were selected by the ACON Board. In 2010 the format of the awards changed with winners selected by a panel of judges made up of representatives from various community organisations, from a list of nominees put forward by the public.

Dr Kerry Chant and NSW Health: In recognition of their service and contributions to public health, including leading NSW’s world-leading response to HIV.

Ann-Marie Calilhanna: For her passionate and prolific work in documenting Sydney’s vibrant LGBTQ communities over 20 years through photography, and supporting LGBTQ causes, organisations and businesses.

Isabella Calero-Rivarola: For empowering rainbow youth through her work with Wear It Purple, as well as providing employment support for LGBTIQ people with disability.

Jason Om: For his work as a broadcast journalist, author and speaker in elevating under-represented voices in the media. Jason is also passionate about speaking up for Asian Australians and culturally diverse communities.

Julie Bates & Basil Donovan: Through their combined efforts in advocacy, support, activism, and research spanning four decades, Julie and Basil have made significant contributions to the NSW and Australian HIV response.

Brahm Marjadi: For his work in LGBTQIA+ health advocacy in the Western Sydney region, nationally and internationally, as well as driving inclusion in the health, medical and higher education sectors.

Steve Spencer: For his work in HIV advocacy including facilitating greater access to PrEP and tackling HIV stigma, as well as his efforts in raising awareness of issues impacting Bi+ Australians.

Samuel Luke: Samuel is a trans artist who uses his authentic experiences as a vehicle to explore intimate and complex realities of the lived trans experience. His autobiographical works take the form of prints, artist books, comics, embroidery, and murals.

Laura Hart: Through her show The Kings, Laura nurtures and supports drag king culture, creating a safe space for queer women, trans and non-binary people to celebrate their passion for drag kings.